Combining passionate music making with thoughtful scholarship, Randall Stewart is in his sixth season as the Music Director of the D.C. Concert Orchestra.  During his tenure, the orchestra has grown from approximately thirty players to over eighty, with full orchestra concerts featuring repertoire from the 16th century to the present day.  Stewart previously served as the Associate Conductor of the Columbia Orchestra and Music Director of the Baltimore Sinfonietta.  His past guest engagements have included the Catholic University Symphony Orchestra, Anne Arundel Community College Orchestra, and the D.C. Youth Orchestra Program.

As a conductor, Stewart is a strong advocate for creative programming that emphasizes American works.  His repertoire extends from orchestral standards by Copland and Barber to works by Florence Price, William Schumann, Michael Daugherty, and Jennifer Higdon.  This season, he will conduct Price’s newly published orchestral suite Ethiopia’s Shadow in America, along with Gershwin’s An American in Paris and Copland’s El Salón México.

Stewart has applied his scholarly approach equally in opera, and his performances of  L'incoronazione di Poppea and The Merry Widow have been warmly received by the Washington press.  He has also led performances of Il Barbiere di Siviglia, Le Nozze di Figaro, and Die Zauberflöte for coópera (New York City).  His musical theater work includes Sweeney Todd and The Music Man.

Maestro Stewart is active as an educator, and also serves as the Director of Bands at Gunston Middle School in Arlington, Virginia.  His past teachers include Gustav Meier, Kenneth Kiesler, Dan Lewis, and David Searle.  He holds a D.M.A. in Orchestral Conducting from The Catholic University of America. 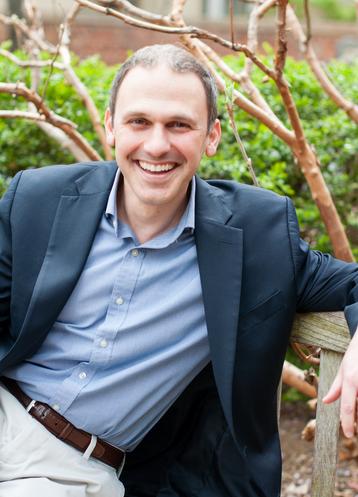